…and the TRUTH will set you free.

In Rubem Robierb’s most political show to date, he explores figures of protest and resistance that transcend time and history. Drawing inspiration from the protest marches in the U.S. and the civil war conflict in Venezuela, Robierb presents a series of artworks that question our role as part of an unfair society and the challenges we face in the fight for fundamental human rights and liberties where signs of resistance and protest rise to become a universal symbol.

The collection presents an array of politically laden artworks that utilizes his entire catalog of artful expressions that all force the viewer to questions values like truth and freedom, we up unit this moment in time have taken for granted. 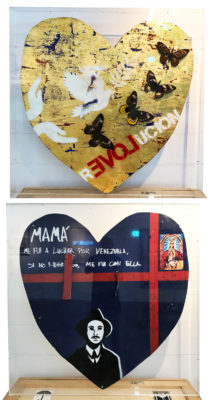 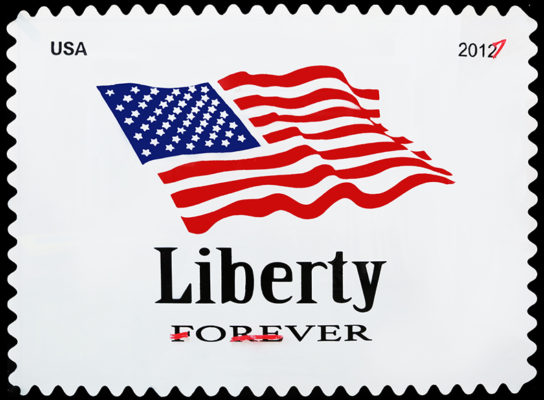 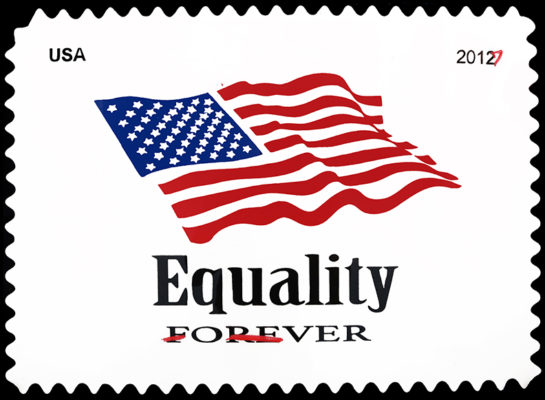 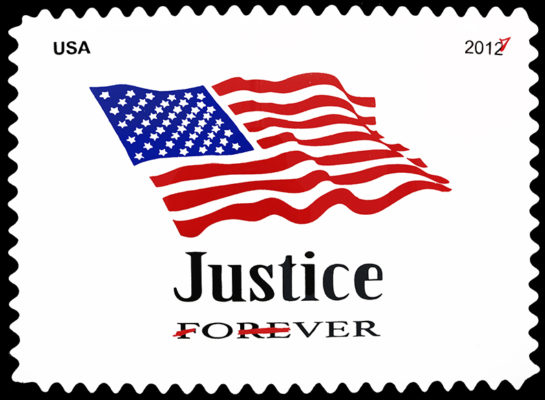 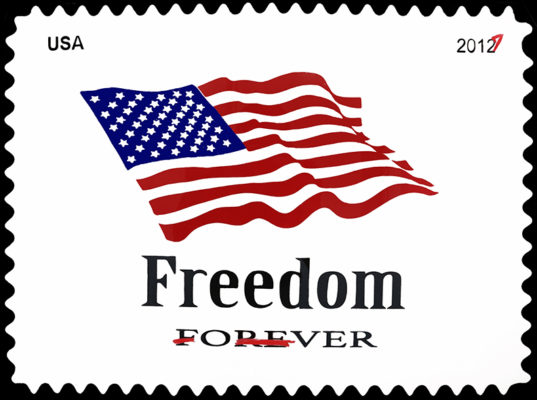 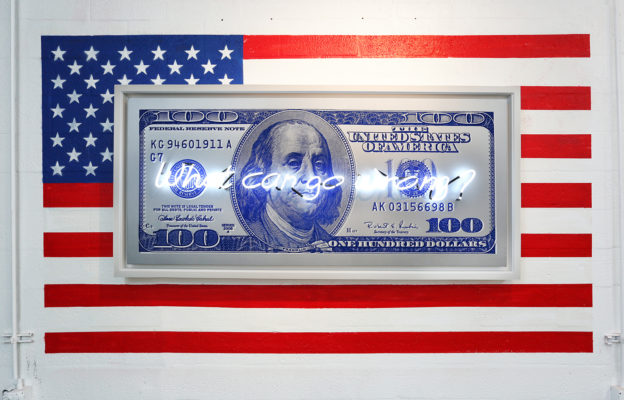 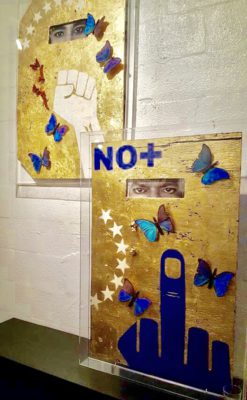 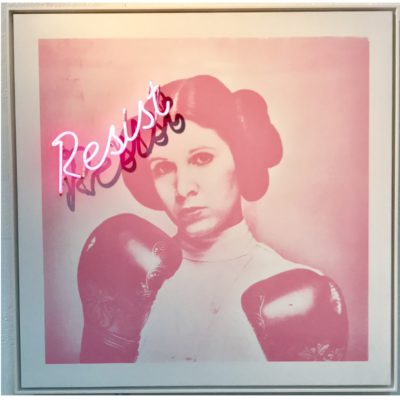 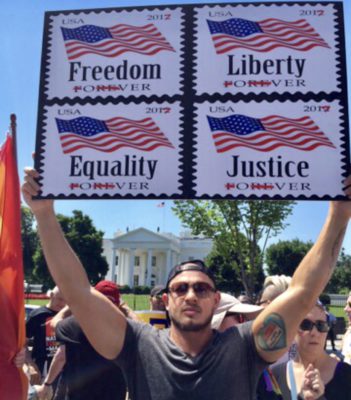 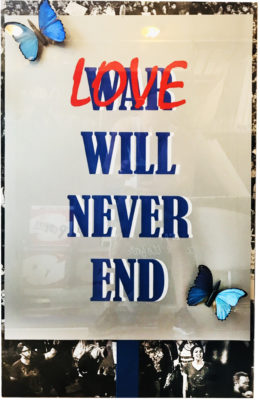 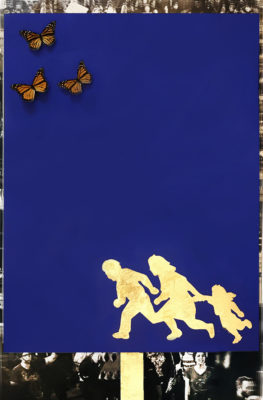 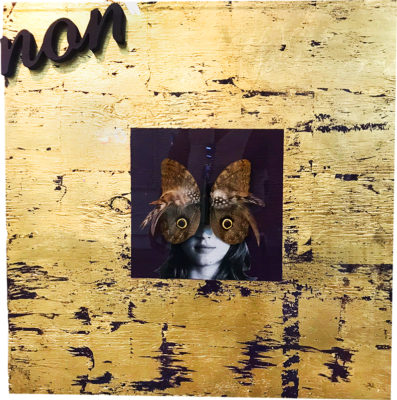 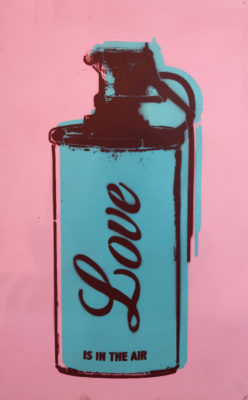 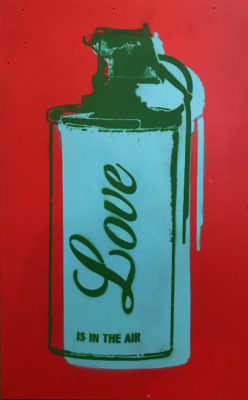 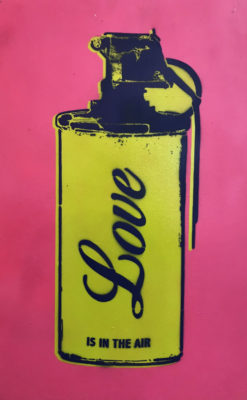 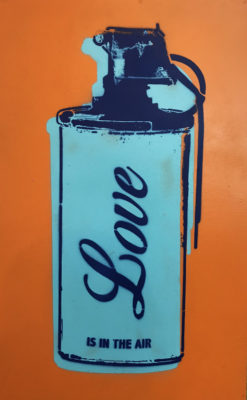 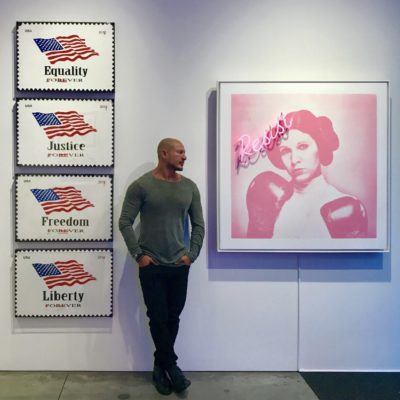 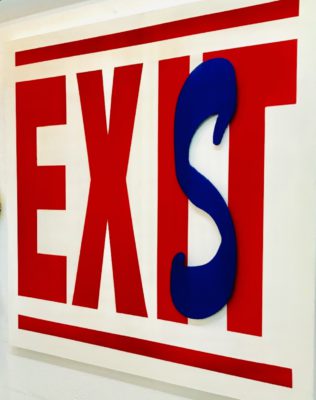 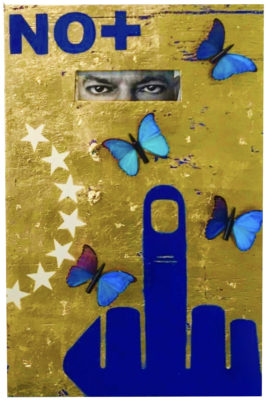 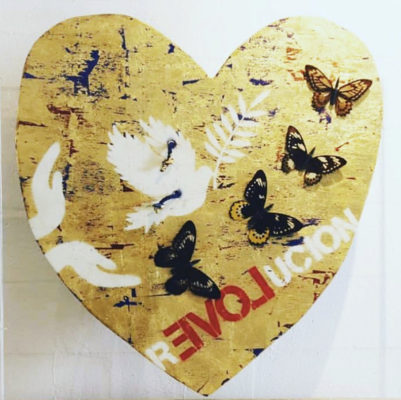 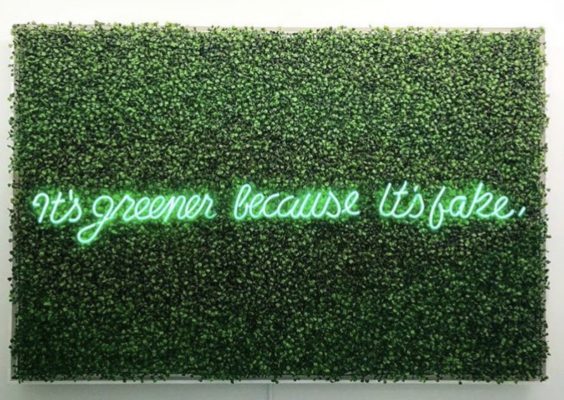 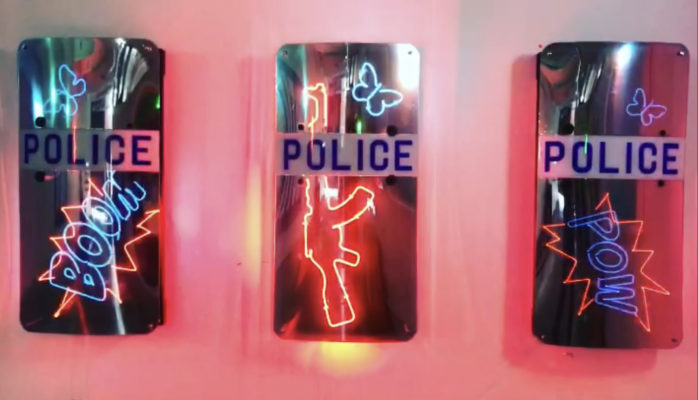 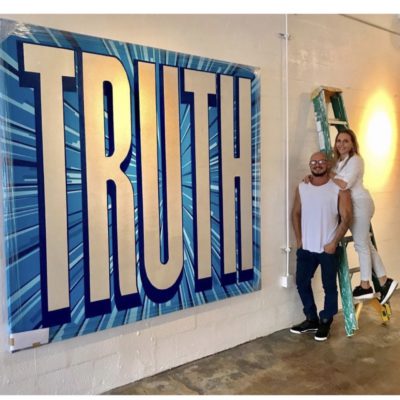 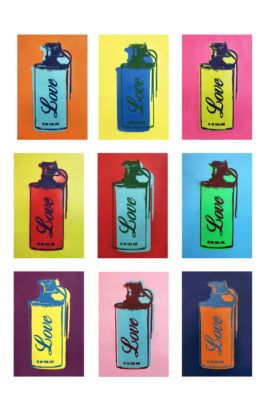 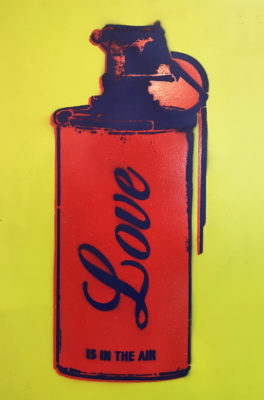 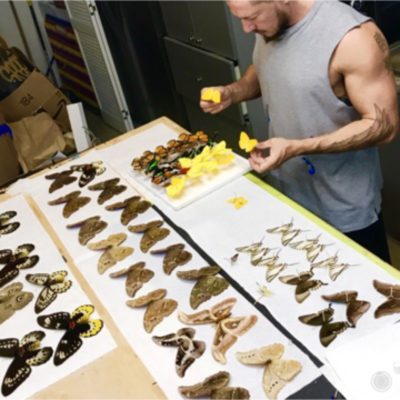 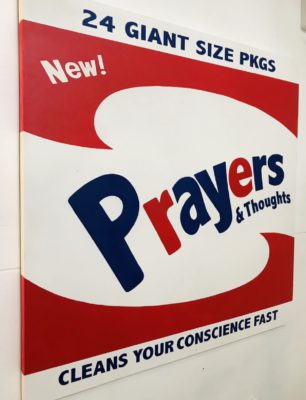 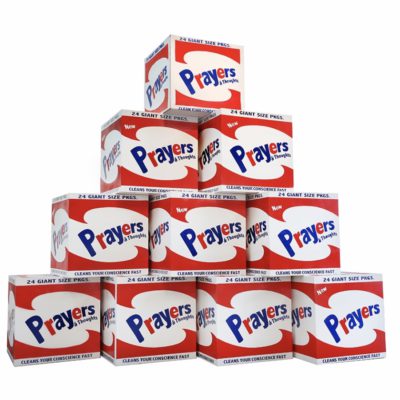 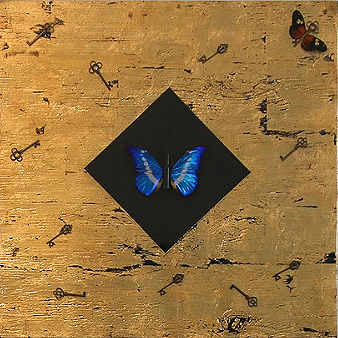